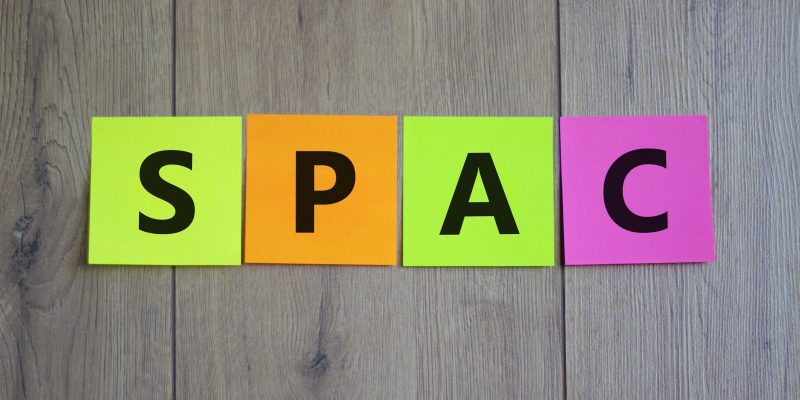 Website: https://www.eventbrite.com/o/gbx-virtual-event-32562453707
Everything you need to know about SPACs: for those wanting to build their understanding or interested in pursuing a transaction.

While Special Purpose Acquisition Companies (SPACs) have been around for a while, their recent surge in number & news coverage has established SPAC IPOs as a popular alternative to a traditional merger or IPO. SPACs raised more than $75 billion in 2020, and the trend seems to be accelerating in 2021.

SPAC business combinations have provided another option for sellers, as well as an efficient way for private companies to tap public equity markets, but there are a number of key considerations. To discuss these, we are delighted to co-host this conversation with Matt Margolin, Head of VC and Private Market Coverage, Barclays Investment Bank, and be joined by:

Jeff Epstein, Co-CEO & CFO, Apex Technology Acquisition Corp (a publicly traded special purpose acquisition company) and Operating Partner, Bessemer Venture Partners, a venture capital firm, where he primarily works with chief executive and financial officers to create substantial operational improvements. Previously Jeff Epstein was EVP and CFO of Oracle Corporation, he served as CFO of several public and private companies, including DoubleClick (sold to Google), King World Productions (sold to CBS) and Nielsen’s Media Measurement and Information Group. Earlier in his career, he was an investment banker at The First Boston Corporation. Jeff Epstein specializes in marketplaces and B2B software companies and co-teaches the Lean Launchpad class at Stanford University’s Graduate School of Engineering. Within the last five years he has served on the boards of directors of Kaiser Permanente, a non-profit healthcare company, Booking Holdings, an online provider of travel services, Twilio, a cloud communications platform, Shutterstock, a stock photography and stock footage provider, and several private companies. Mr. Epstein holds an MBA from the Stanford University Graduate School of Business, and a BA from Yale College.

In conversation with our moderator, Sunny Dhillon, Partner, Signia Ventures Partners. Sunny invests across both consumer and enterprise tech, with a particular interest in content infrastructure, ecommerce, and retail tech. He serves on the boards of portfolio companies Drifter Entertainment, MomentFeed and Nativo. He also works closely with past portfolio companies Cruise (acq. by General Motors) and Phoenix Labs (acq. by SEA Garena), and served as an observer on the boards of both Grow Mobile (acq. by Perion, Inc.) and Tenor (acq. by Google). He was responsible for incubating Skale Networks at Signia and leading the fund’s blockchain thesis. Sunny has published over 100 entrepreneurship and fundraising related opinion articles across all major tech and business press outlets and has regularly been featured on Bloomberg Business television as an expert on consumer tech. He has been voted a ‘Rising Star in Venture Capital’ by The Wall Street Journal and as one of LinkedIn’s ‘Top Voices in Venture Capital & Entrepreneurship’ for two consecutive years.