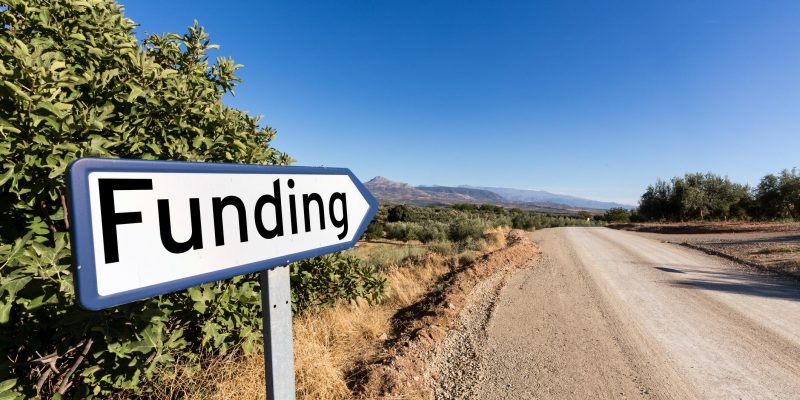 Join our GBx VC panel in discussing how British entrepreneurs can access early stage venture funding in the US.  Our panel of British VCs will share their experiences, lessons learnt and tips for seed and A round venture capital in the Bay Area.

Niko Bonatsos is a Managing Director at General Catalyst, a venture capital firm with approximately $5 billion in total capital raised. Working from the firm’s San Francisco Bay Area offices, Niko focuses his investment strategy on finding first-time technology founders with strong product instincts, a robust appetite for learning, and a desire to create innovations with the potential to benefit millions of consumers or business end users. In his eight years with GC, Niko has been instrumental in the firm’s investments in Snap (NYSE: SNAP), 6d.ai, Atrium, Audius, Cover, HubHaus, ClassDojo, Paribus (acquired by CapitalOne), and Wag! among others.

Sunny Dhillon is a Founding Partner at Signia Ventures, a $85m seed and series A venture capital firm based in the San Francisco Bay Area and backed by a couple of LA movie studios, the Smithsonian Museum, and a Chinese internet company. He previously worked as the first business development employee at a venture backed spin-off of New Line Cinema, directly for the Lord of the Rings trilogy producers, as well as in corporate strategy for Warner Bros., before launching his own startup and becoming an investor. Dhillon attended Oxford, the London School of Economics, and Northwestern University’s Kellogg School of Management for college / grad school.

Bill Lehmann is a Principal with Bain Capital Ventures, based out of San Francisco. He primarily focuses on early-stage enterprise software investments and has invested in over 25 companies since joining BCV in 2012.

Kindly hosted by Niko and the team at General Catalyst with support from Enterprise Europe Network as part of their Space Mission: a delegation of UK entrepreneurs focussed on Space will be joining to build connections with GBx and Silicon Valley.