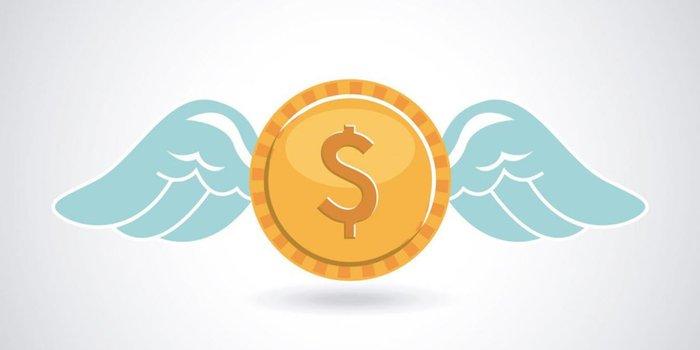 For those with questions on pre Series A we’ll be talking about fund raising for pre-seed and seed rounds, hearing from entrepreneurs and angel investors on this early stage of the journey and if, or when, to leverage accelerator programs.

Julian Gay, co-founder and CEO of Xendo, an intelligent enterprise search company, acquired by AppDirect. Based in San Francisco since the first dotcom boom, Julian has ridden the startup roller-coaster multiple times, founding and exiting a couple of enterprise-focused companies. Julian is a TechCrunch Battlefield alum, Alchemist Accelerator alum and mentor with background in financial services and telco.

Ash Rust, is an entrepreneur turned investor. He is the Managing Partner of Sterling Road, a venture fund focused on seed stage B2B companies. He is currently an advisor to Bullpen Capital and previously worked at Trinity Ventures. Ash has mentored hundreds of startups through accelerator programs including Y-Combinator, Techstars, Alchemist, and universities such as Stanford, UC Berkeley, and UCLA. Before investing, Ash was Cofounder and CEO of SendHub (acquired: Cameo Global, Y-Combinator W12) and Director of Ranking at Klout (acquired: Lithium).

Edith Harbaugh is the CEO & Co-Founder of LaunchDarkly, the leading feature management platform. Edith has more than 20 years of experience in product, engineering and marketing with both consumer and enterprise startups. She has raised $77M for her company, LaunchDarkly, and has mentored dozens of companies through Alchemist Accelerator.

Jeremy Yap, is a full time angel investor from Singapore, who splits his time between the US, Europe, and Israel with a portfolio of 50+ investments across each of these regions. Some of his investments include Sofar Sounds, Monzo, Citymapper, MOVE Guides, and Charlie HR. Prior to being unemployed, Jeremy ran two equity derivatives trading desks at Merrill Lynch, and was shouted at a lot as a Lieutenant in the Singapore Armed Forces (and at the bank too, come to think of it)

Many thanks to Richard Blakesley, co-founder and CEO of Capital Pilot, the London-based platform for tech startup fundraising. Richard is also leading the launch of Autopilot, the “Robo-VC” co-investment fund, which will invest based on signals from Capital Pilot’s startup assessment tools. Autopilot offers investors ultra low-cost diversified exposure to SEIS and EIS qualifying tech assets. Capital Pilot is the 13th startup Richard has been involved with in the past 15 years, so he has plenty of experience – good and bad – to draw on. Before moving into the early stage technology world Richard spent 15 years as a mergers and acquisitions specialist for Lehman Brothers, Chase Manhattan and JP Morgan, where he was Managing Director in charge of telecoms and technology M&A.