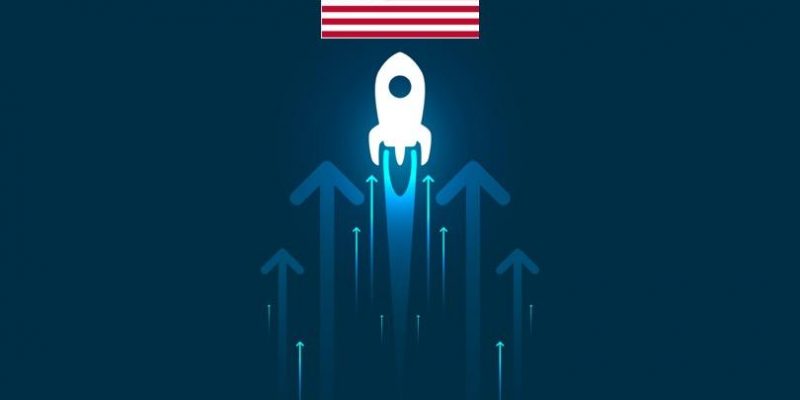 Fundraising for Founders – Raising Series B with Nicole Quinn (For US)

According to Dealroom data, European companies landed 200 Series A funding rounds in Q3 2020, but just over half that managed a Series B, with 107 rounds reported. How are US investors viewing European Series B companies? On average, the Series B new investor will inject a $20–30m ticket in the round. What is a VC looking for?

For founders interested in raising your series B hear from those who have raised recently, are raising now or are investing in Series B deals in the UK and US. Join this intimate discussion (max 10) with Nicole Quinn (General Partner, Lightspeed Venture Partners) and Amber Atherton (Founder & CEO Zyper, acquired by Discord).

Dial in details will be shared with registered attendees.

Nicole Quinn is Partner at Lightspeed Venture Partners, focused on early stage consumer technology companies, invested in companies such as Zola, the largest online wedding registry, Rothy’s, the most comfortable stylish shoes made of plastic recycled bottles, Girlboss and Goop.

Nicole spent 8 years at Morgan Stanley covering the European and US e-commerce, retail and consumer companies. She also worked at RAMCO VC specializing in healthcare and consumer investments, before moving to Nutmeg, a London based Technology company, in 2014 and completed a fund raising process, raising $32m in their Series B. Nicole is passionate about the trends in human behavior, especially consumer technology, and also helping entrepreneurs who have the ability to improve our every day lives.

Amber Atherton, former Founder & CEO of Zyper (acquired by Discord), a marketing platform that aims to connect brands with their “superfans” to build community and engagement, is a leader of the tech generation. Amber set up various businesses before founding visual recognition app Rubric, and cult e-commerce jewelry marketplace My Flash Trash when she was just 17. She sold My Flash Trash in 2016 for an estimated £2 million. Amber founded Zyper in 2017, and was accepted into Y Combinator in 2018. Zyper is a machine learning-led community software platform that enables brands to get closer to their everyday fans. Amber has been named to the Forbes 30 Under 30 list and was listed as the “5th-Most Powerful Person in Digital Fashion” by British Vogue. She is known for co-creating and appearing in the British reality TV show Made in Chelsea, and has since focused on enterprise, appearing as a Business Buddy on the BBC’s Young Dragon’s Den show, Pocket Money Pitch and judging the UK’s national enterprise challenge.

Fundraising for Founders – Raising Series B with Nicole Quinn (For US)