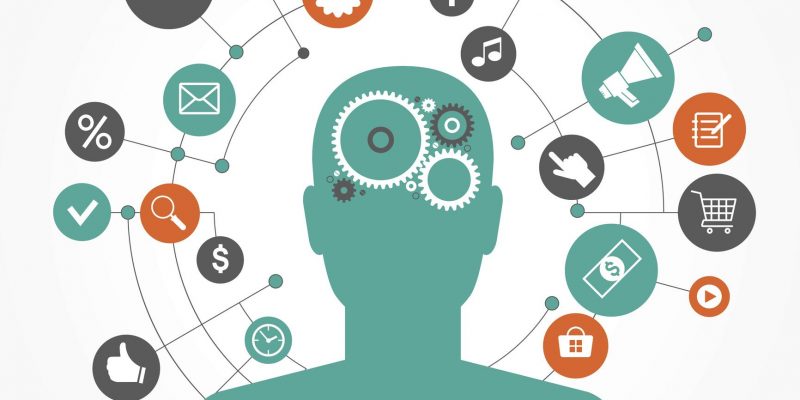 Website: https://www.eventbrite.com/o/gbx-global-13428892808
Get valuable insights on what to do and what not to do when raising your series Seed or Series A for your consumer tech start-up

For founders interested in raising a Seed or Series A, get great advice and insights from those who have raised in the US and from our investor community. Open to GBx Members and to our partner accelerator programs.

Get valuable insights on how to raise in the current environment. Get your questions answered in our informal virtual format.

With thanks to our hosts Pete Flint and Amber Atherton.

Pete Flint is a Managing Partner at NFX Guild, an early stage venture capital fund focused on network effect business. Pete founded the online real estate company Trulia in 2005, now one of the most popular real estate websites and mobile apps in the U.S. He was its CEO and Chairman from inception to acquisition. In July 2014, rival property service Zillow purchased Trulia for $3.5Bn, with both brands continuing to operate side-by-side.

Amber Atherton, former Founder & CEO of Zyper (acquired by Discord), a marketing platform that aims to connect brands with their “superfans” to build community and engagement, is a leader of the tech generation. Amber set up various businesses before founding visual recognition app Rubric, and cult e-commerce jewelry marketplace My Flash Trash when she was just 17. She sold My Flash Trash in 2016 for an estimated £2 million. Amber founded Zyper in 2017, and was accepted into Y Combinator in 2018. Zyper is a machine learning-led community software platform that enables brands to get closer to their everyday fans. Amber has been named to the Forbes 30 Under 30 list and was listed as the “5th-Most Powerful Person in Digital Fashion” by British Vogue. She is known for co-creating and appearing in the British reality TV show Made in Chelsea, and has since focused on enterprise, appearing as a Business Buddy on the BBC’s Young Dragon’s Den show, Pocket Money Pitch and judging the UK’s national enterprise challenge.

Elliot O’Connor is the founder and CEO of Frontier, and was previously an investor at seed fund firstminute capital. Frontier is on a mission to remove the barriers of location and circumstance for employment. It does this by enabling employers to source talent anywhere.

Rahul Vohra is the founder and CEO of Superhuman, the fastest email experience in the world. Users get through their inbox twice as fast — and many see Inbox Zero for the first time in years! Previously, he founded Rapportive, the first Gmail plugin to scale to millions of users. Rapportive was acquired by LinkedIn.