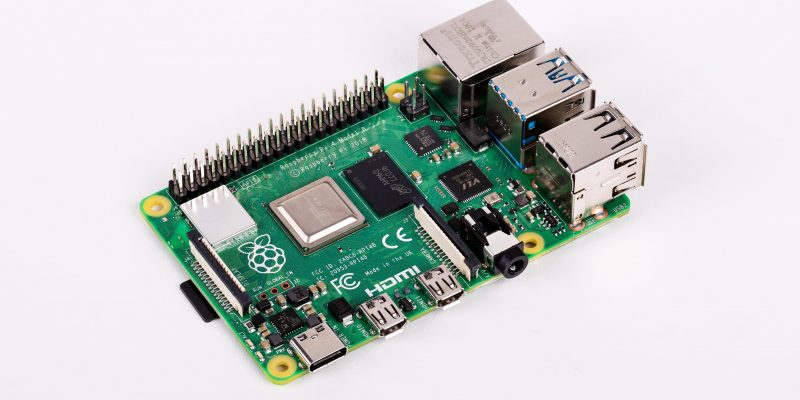 Established in 2008 and first known for the product — the wildly successful Raspberry Pi computer — the Foundation’s STEM education initiatives are now helping millions of young people all over the world learn new knowledge and skills. Eben & Philip will share what it takes to get from prototypes to 30 million units in 8 years, how to build a global movement, and what it really means to combine hard-nosed commercial business with a social purpose.

As the Raspberry Pi Foundation heads into a new decade, Eben & Philip will share what’s next for Raspberry Pi and how the organization is advancing its global mission to put the power of computing and digital making into the hands of people all over the world – including right here in the Bay Area.

Dr Eben Upton CBE DFBCS FREng is a founder of the Raspberry Pi Foundation, and serves as the CEO of Raspberry Pi (Trading), its commercial and engineering subsidiary. He is the co-author, with Gareth Halfacree of the Raspberry Pi User Guide, and with Jeff Duntemann and others of Learning Computer Architecture with Raspberry Pi. He was elected to the Fellowship of the Royal Academy of Engineering in 2017 and appointed a Distinguished Fellow of the British Computer Society in 2019. In an earlier life, he founded two successful mobile games and middleware companies, Ideaworks 3d and Podfun, held the post of Director of Studies for Computer Science at St John’s College, Cambridge, and wrote the Oxford Rhyming Dictionary with his father, Professor Clive Upton. He holds a BA in Physics and Engineering, a PhD in Computer Science, and an MBA, from the University of Cambridge.

Philip Colligan is CEO of the Raspberry Pi Foundation and a director of Raspberry Pi Trading Limited. Prior to joining Raspberry Pi, Philip was Deputy Chief Executive of Nesta, the UK’s innovation foundation, where he built the Innovation Lab, and delivered dozens of programmes to support innovation in the public and social sectors. He was a founder of the Behavioural Insights Team (the Nudge Unit) and a founding trustee of the Centre for London. Philip has served as an adviser on social innovation to the UK Cabinet Office and to other governments, charities and social enterprises in the UK, and internationally. Earlier in his career, Philip held positions at the London Borough of Camden and in the Home Office.

Philip has a degree in law from the University of Liverpool, and qualifications in management and finance. Outside of work he is a dad, school governor, and craft cider maker. Despite living in England for a long time, he continues to be Welsh.