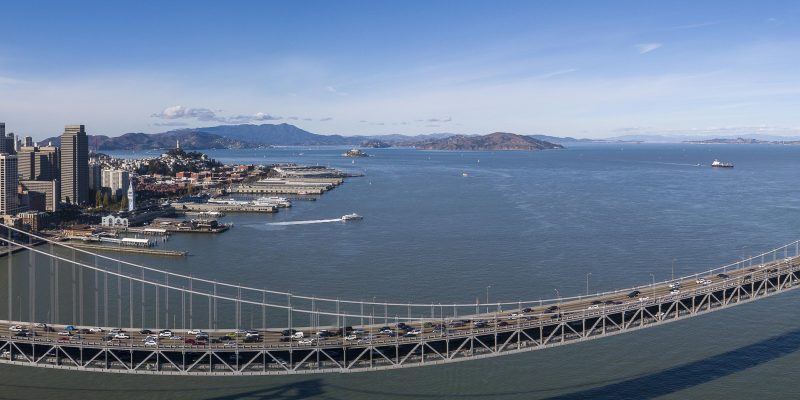 A chance for founders to ask any questions on how to create great companies in the downturn from a GBx expert who has a perspective as a former founder and current investor.

Sunny was part of Signia’s founding team in 2012, after having co-founded one of the App Store’s first location-based mobile startups (named Barstool) and investing with Pritzker Group Venture Capital in LA and Chicago. He was previously an M&A analyst in technology investment banking at Rothschild in London, an early business development hire at a venture backed spin-off of New Line Cinema, and a corporate strategist for Warner Bros., focused on digital content distribution.

Sunny invests across consumer and enterprise sector projects, with a particular interest in consumer & content tech, ecommerce, direct-to-consumer brands, and blockchain technology. He is an observer on the boards of 8i and Super Evil Mega Corp, and also works closely with portfolio companies Phoenix Labs and Skale Labs. He previously served as observer on the boards of Grow Mobile (acquired by Perion, Inc.) and Tenor (acquired by Google), and worked closely with Cruise Automation (acquired by General Motors).

Sunny has also invested in / led Signia’s investments in a range of distributed ledger platforms, including Polychain Capital, Tzero, Polkadot, 0x, Trust Token, Orchid, and others. Sunny has an MBA from the Kellogg School of Management at Northwestern University, where he was a Lee Hague Scholar, a BA in Economics & Management from Oxford University and an MSc in International Relations & History from the London School of Economics (LSE), where he graduated with distinction.