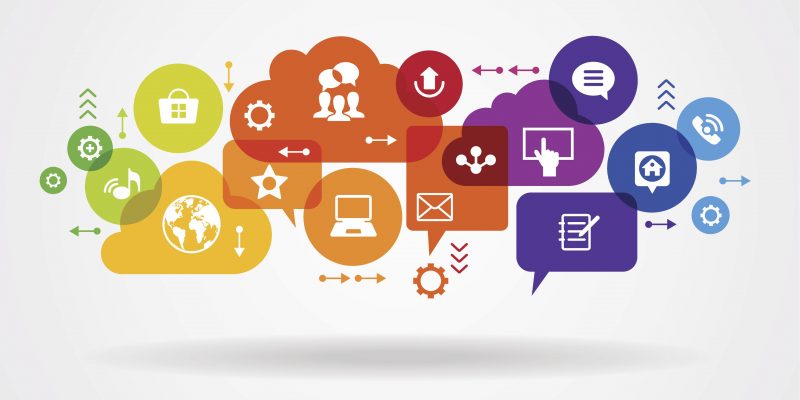 Hear unique experiences of surviving the 2008 financial crisis and the dot com crash – with advice on the similarities between these events and the current COVID-19 pandemic, how to raise and survive in the next 6-12 months, and more.

With thanks to Barclays Labs for hosting virtually, Mark Harrison – International Connectivity Lead for Barclays Eagle Labs is moderating the conversation. Attendees will include Barclays Labs members and GBxers.

Please submit your questions in advance to barclayslabs@barclays.com with “Panel” in the header.

An entrepreneur, investor and tech executive, Joe White has founded, grown and led multiple businesses, delivering world class technology products to global audiences. He is passionate about entrepreneurship and the role startups play in affecting the lives of billions.

Joe is a General Partner at Entrepreneur First, a venture capital fund that invests in early stage ‘deep’ tech companies in Europe and South East Asia. EF builds every company it invests in from scratch, talent first. To date he has helped over 1000 individuals build over 150 companies with a total valuation approaching $2 billion. In Sept 2017 EF raised $12m led by Greylock and Reid Hoffman to scale the business, now operating in London, Paris, Berlin, Singapore, Hong Kong and Bangalore. Joe plays an active role in mentoring EF companies in all stages of development and fund raising.

Prior to EF Joe was co-founder of Moonfruit, a DIY website platform, with over 7 million sites built, sold to Yell Group in 2012. He also served as a non-exec for Demotix, a citizen journalism website sold to Corbis, and was formerly a McKinsey consultant.

Joe is currently a non-exec for the Behavioural Insights Teams Venture unit where he advises on social impact technology products. He is also co-chair of GBx, a not for profit network of British entrepreneurs and tech executives in the Bay Area. He is an active angel investor together with his wife Wendy Tan White, and received an MBE from the Queen for Services to Technology Businesses in 2017. Joe moved to Silicon Valley in 2019.

Steve Bochner has practiced corporate and securities law for more than 30 years, representing many of Silicon Valley’s most prominent companies. From 2009 to 2012, he served as chief executive officer of Wilson Sonsini Goodrich & Rosati, one of the nation’s preeminent corporate law firms with offices in twelve technology hubs in the U.S., China, and Europe, and is currently a member of the firm’s board of directors. During his tenure as CEO, the firm achieved record financial results and completed a number of significant strategic initiatives.

In addition, he was co-chair of PLI’s Annual Institute on Securities Regulation in New York City from 2007 to 2011, recently served on an IPO Task Force, and was extensively involved in designing the IPO-related provisions of the JOBS Act of 2012. From 1996 to 2011, Steve served on the Nasdaq Listing and Hearing Review Council, most recently as chair and co-chair. In 2005, he was appointed as a member of the Securities and Exchange Commission’s Advisory Committee on Smaller Public Companies. From 2002 to 2009, Steve was a lecturer on corporate and securities law at the UC Berkeley School of Law, where he designed and taught the “Venture Capital and IPO Law” course