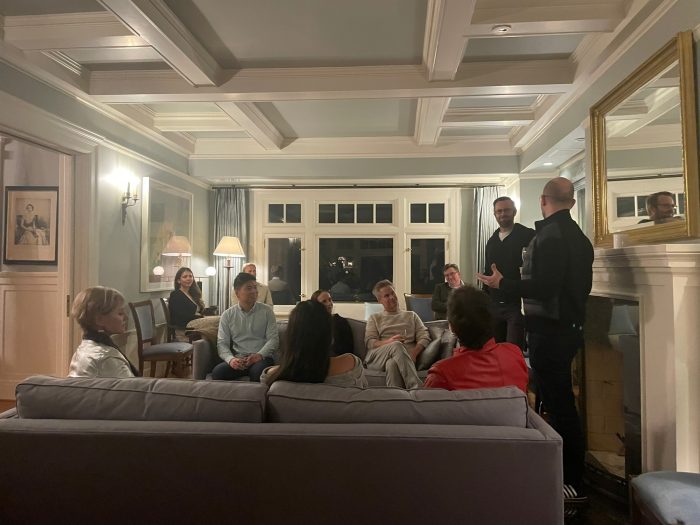 Also in attendance were GBx members from Digital Assets at Goldman Sachs, Kevin Hartz co-founder Eventbrite and A* Capital, and British Founders and VC partners.

What was the most significant Web3 event of last year? (2022)

The FTX collapse – nothing else mattered last year.

What will bring us out of the Crypto Winter?

Countries emerging as leaders in the space: