Do you know Alan Partridge? 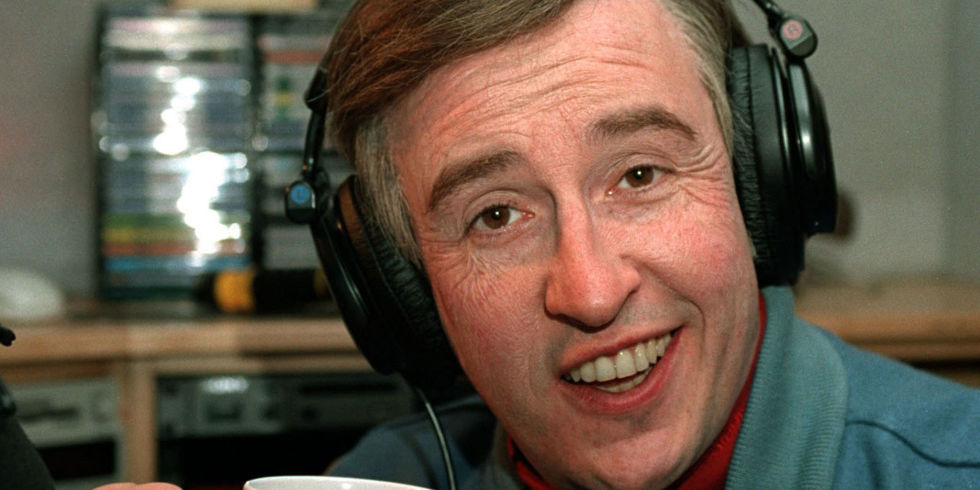 “Shy bairns get nowt” became the standout phrase from the last time I visited Silicon Valley and San Francisco. A trip during which, I ended up on San Francisco radio and exchanged emails with Marc Benioff. With similar enthusiasm, I joined the GBx network and applied a scatter-gun approach to connecting with the members via LinkedIn and email introductions as I prepared to once again head stateside.

This enthusiasm was briefly halted by having to travel out a day later due to problems at Heathrow.

When I did eventually land in Silicon Valley, I threw my suitcase in my AirBnb and headed straight to University Avenue, Palo Alto, where I was greeted by an approaching stranger with the question “Do you know Alan Partridge?” I really wish the jetlag wasn’t hitting so hard as I would have loved to have replied with “AHA!”

The synapses were soon firing though, as the Alan Partridge enthusiast turned out to be Mark M. Whelan, CEO of Human Centered Leadership, and the first of many GBxer’s I would meet on this trip

A few days later, I found myself in the most British of situations; having a curry with a group of blokes. However, I wasn’t on Brick Lane or Curry Mile, I was in San Francisco. The curry night had been organised by another GBx member, Mark Charkin and is a regular meetup amongst ex-pats that now find themselves in the Bay Area. Prior to heading over to Marin, I met with a few more members that had arranged for beers and oysters by the bay, and had the privilege of meeting with Sami McCabe and Gareth Davies. You suddenly realise what a small world it is when Sami confessed to being a Sunderland fan (possibly the only one in the US), I immediately informed my dad as he too supports the Black Cats. This theme continued at the curry night when I met a gentleman from Lymm, a village in Cheshire next to where I grew up.

By reaching out to the GBx community, I was able to visit the various towns that comprise Silicon Valley in Menlo Park, home of Facebook, Mountain View, home of Google, and Cupertino, home of Apple.

I’d been made aware of GBx via a fellow Mancunian I’d met on my previous visit, Sam Evans. Sam introduced me to Kate and I was then invited to join a virtual coffee with Danny King, CEO and Founder of Accredible. Being able to speak with Danny via Skype gave me a lot of great insight about the life of an early stage startup in San Francisco and Silicon Valley. I had the pleasure of meeting with Danny during my trip and recommend the virtual coffee to anyone looking West.

My business, my2be, is an online mentoring platform, we aim to connect people to those that have the knowledge and experience to help you progress, whether this is in your education, career, or life. This was my 3rd trip to the US west coast, and each time I’ve learnt a lot, but thanks to GBx, I was able to connect with several people, in all different capacities that could offer me a lot of help and guidance. To have the opportunity to people that understand all the ups and downs of such a move as well as the opportunity it presents was simply incredible. These meetings embodied what the core of my2be is about, and I am exceptionally grateful to all of those that took the time to meet with me.

Since returning to the UK, I have a resurged enthusiasm, and have already made some fantastic progress thanks to the learning outcomes of my meetings with GBx members. Not only have those brief conversations taken myself up a level, they have opened the door to potential partnerships, investment, and customers.