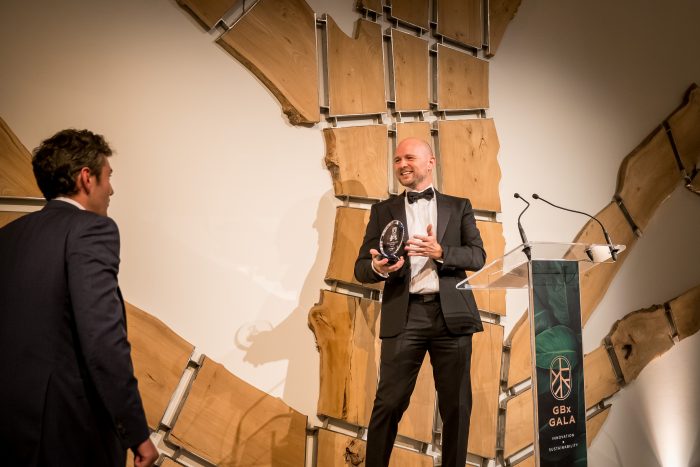 We’re delighted to share with you this year’s winners of Best in British Tech! Frontier, Kheiron Medical Technologies, and Agora won in their respective categories for their outstanding innovation, business scale and global impact.

Frontier
Founder: Elliot O’Connor
Frontier is a hiring marketplace that connects job seekers and employers faster than ever using virtual interviews. Since launching in April 2021, it signed employers like Burger King and Concentrix and has helped thousands of job seekers get back into the workforce post-COVID. The company raised $2.8M pre-seed led by NFX in 2020.

BRITISH LEADER (UK-headquartered >$5m raised, expanding to the US)

Kheiron Medical Technologies
Co-Founders: Dr. Peter Kecskemethy and Tobias Rijken
Kheiron’s initial focus is improving breast cancer detection so women can have better outcomes. Mia®, their breakthrough mammography AI platform, won the prestigious UK AI in Health & Social Care Award and is being deployed throughout the NHS and US. Kheiron has just launched RSViP™ to tackle the Covid screening backlog by prioritizing screening for women at highest risk. The team comprises clinicians, industry experts, and machine learning engineers. Kheiron raised a $23m series A in 2019.

Agora
Co-Founders: Maria Rioumine and Ryan Gibson
Agora is an industry-leading materials procurement platform for commercial trade contractors that reduces materials costs, saves valuable time, and minimizes waste. The platform connects field foremen on the jobsite, purchasing teams, and vendors onto one platform, giving them the tools they need to seamlessly collaborate across the supply chain. To date, Agora has raised $45m from investors including Tiger Global, 8VC, and Tishman Speyer.

We’d also like to congratulate all the nominees again – we can’t wait to see what you do next!

While it’s been a tough 12-18 months for all of us, many of our digital businesses have thrived. There’s been some incredible fundraising activity from our Members & Friends over the past year or so.  In rough chronological order: